Admissions Decisions: What’s Different With Yes (and No) This Year 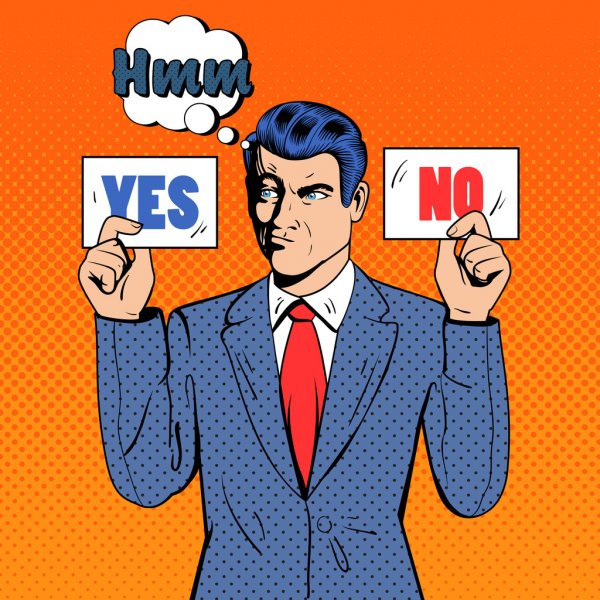 Seniors, I get it. Many of you will be hearing back about your college applications in the next couple of weeks, and you’d really like in this year of the unusual for their replies to be what you’re expecting, or hoping for. It would also be great if the colleges saying Yes offer you the financial aid you need, and that they tell you that right away.

That would be great, but it just isn’t likely. Many colleges didn’t use test scores in admissions decisions for the first time this year, and many of the high schools are using different grading scales because of online learning. Throw in changes to the way colleges had to recruit this year (no campus visits, no old school open houses), and you should be able to see why colleges have no clue who really wants to come to their college.

That’s going to show up in the admissions and aid decisions you’re waiting on, so let’s talk about what each possible answer could mean:

Admission The good news here is that yes still means yes—however they figured out who to admit has worked in your favor, and they want you on campus (or at least online) in the fall. Well done!

What’s different with Yes is the financial aid award. It’s pretty likely colleges are going to admit more students this year who really don’t want to attend that college—this happens when so many things change at once. That means more students will be saying No Thanks who also have financial aid packages, so their money ends up going to someone else.

It’s always a good idea to contact financial aid and review your package, but that’s even more true this year. One Dad called just to ask a question about part of his senior’s package, and they offered him an additional $10,000 before he could even ask his question. You want the next person that gets that bonus to be you. Make the call.

Deferral /Waitlist Colleges give you this decision when they want to admit you, but currently don’t have room. With more students turning offers of admission down this year, waitlists are expected to be bigger than ever, and used more than ever—even as late as August.

This is no time to be quiet. Unless the college tells you not to contact them, you want to let the college know, loud and clear, that you still want to go there, and that you will go there if you get the chance. Measuring your interest is the single thing that’s changed the most this year. Erase any doubts they have by telling them how you feel.

Not Offered Admission If the college has simply run out of room, or feels you can’t be successful there, they’re going to tell you that. Appealing this decision may be an option, but since so many colleges are expected to bulk up their waitlists, chances are No is going to remain No, especially this year. That doesn’t mean you shouldn’t try, but it does mean you should have a strong Plan B.

It would be great if college decisions and aid packages would all be tied up by May 1, but that’s never really been in the cards this year. Be patient, be proactive, and finish your high school career with a bang. Your college picture may not be clear until August, but you won’t really care about that in September. Persist.