The Two Phrases That Kill a College Application 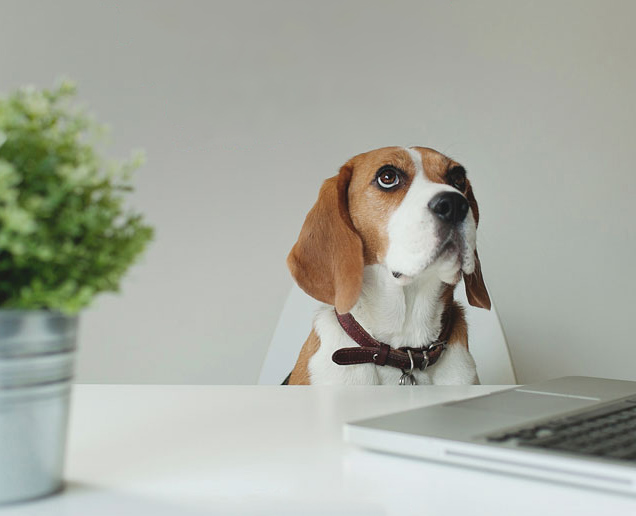 Seniors, your counselors are reporting the use of two phrases in your college applications that are causing them concern. It's likely you're using one of them because you think it shows some exceptional quality. I can't honestly tell you why you're using the second one, but it isn't helping you all that much, either—and since both of them remind me of a classic movie scene, it's likely time to do something about this.

This phrase is turning up in college essays and counselor meetings at a level that has never been seen before. It's likely showing up so much because students think it shows some level of commitment—school means a lot to me, so I work hard at it. This  also suggests the student using the phrase is expecting some kind of payoff. Americans are raised to believe that, with a little hard work, they can do anything. OK—so, if you're a hard worker, it's time for you to win your prize in the form of an acceptance from your dream school.

Unfortunately, this phrase just doesn't do much for college admissions officers, or college in general. One admissions officer told me the phrase is a turnoff to him, since it could mean the student has to work incredibly hard just to keep up with their classes in high school. It's easy to see that as a limitation rather than a good quality. If you're working at full capacity in high school, what does that say about your ability to do harder work at college?

The other use of the phrase is just as bad. If you see college as a payoff for working so hard in high school, what does that say about your interest in making the most out of the opportunities college will bring you? Now that the prize is won, will you just sit back and rest on your laurels, treating college like a four year hiatus from reality, where you do just enough to get a degree, party like mad the rest of the time, and then head off to the world of work? Colleges tend to have loftier expectations from their students, and if your language suggests you might not share them, it's likely you won't be studying anything at that particular school.

“I really want to go there.”

The use of this phrase in a college application is nothing short of a mystery. It tends to be used by students whose grades or test scores are under the averages for admitted students. The apparent hope is, the fervent desire to attend that college is more than enough to make up a few points in GPA or test scores. It's either that, or the student is hoping the admissions office has just read another application where the student said “To be honest, I don't care if you take me or not.” If that's the case, your enthusiasm may make the difference you hope it will—but that doesn't happen too often.

Most of the time, this phrase rings pretty hollow, a classic example of what colleges mean when they say they want the student to show them, not tell them. You really want to come here? Great. Why? What do you know about our school that makes it more special than others? What have you done to show this high level of devotion-did you attend an online information session? Send your questions about the school to an admissions officer? Look at the college website past the first screen? It's great to want something, but it's even better to put that hope into action. That's what separates the doers from the dreamers.

Freaking Out About College? Don't Do That 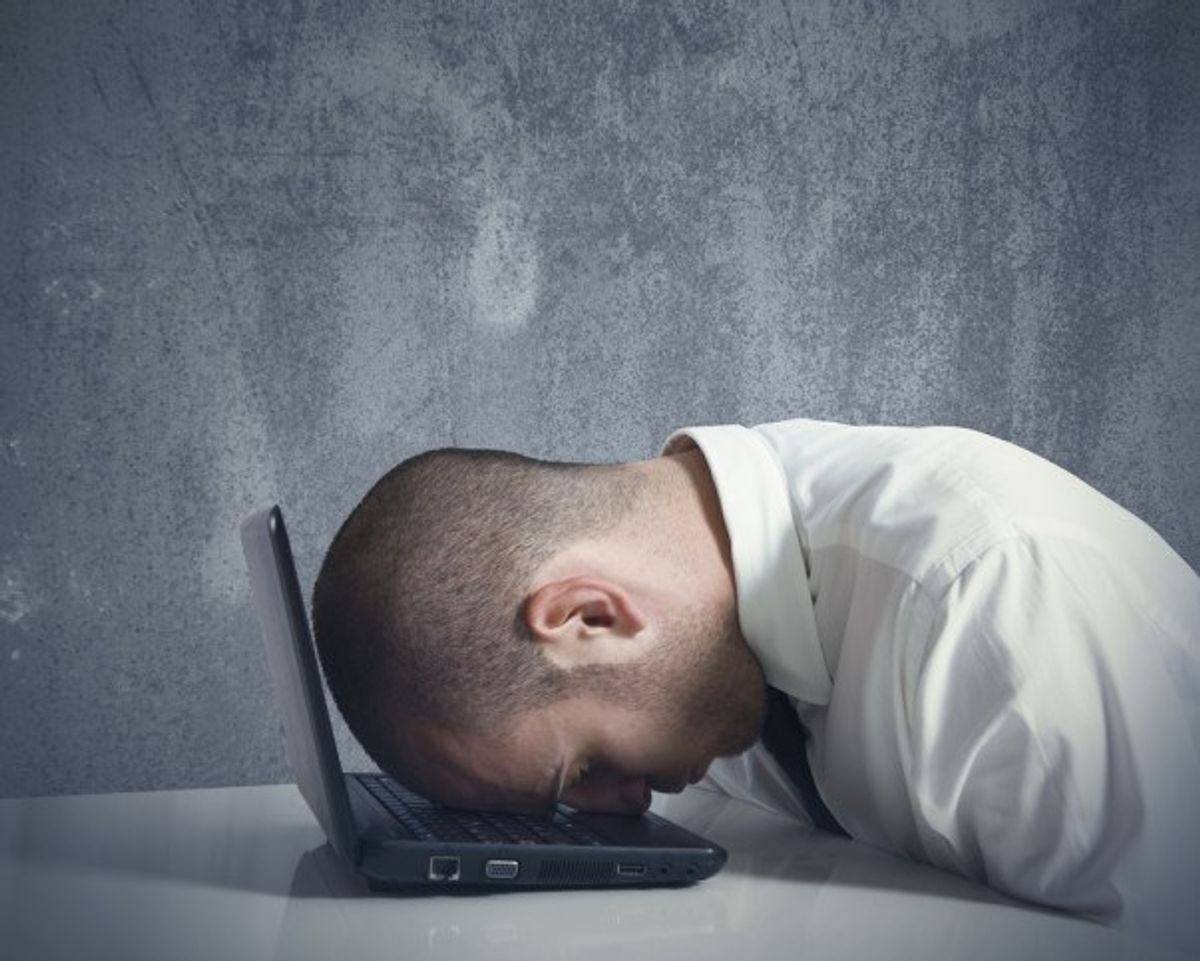 Peer pressure is an amazing thing.

There haven't been eight weeks of school in many states, but some seniors are already convinced everyone is ahead of them in the rush to college. "I'm all through with my applications" beams Jennifer. "I've narrowed my Early Decision college down to two" boasts another student. "I'm almost done with my first application" crows a third, "my essay is all that's left."

Seniors, it is October 18th. College doesn't start for 11 months. No college has closed admission, and one isn't likely to until November 30. After that, there will only be, oh, about 3000 other colleges to choose from. Many of them don't require test scores or essays, most don't let students apply Early Decision - and they totally rock. So there's time. But enough about them. Let's talk about you.

When was the last time something good ever happened to your life when you took a snapshot of somebody else's life and assumed it was wonderful? Jennifer may be finished applying to college, but maybe that's because her mother was holding the car keys hostage until the apps were done. Does that make for great college essays - especially since essays due January 1st should be reviewed December 15th, just in case the first four months of senior year have changed you, the way you look at the world, or what you want to do with your life?

And your friend who's choosing an Early Decision school - does he understand this is like marriage? Sure, more ED students get admitted (by percentage) than students who wait - but if your one ED college accepts you, you have to go there. Done, Decided. Welcome to the Family.

If your friend has doubts about both of these schools, maybe it isn't time to book the bachelor party just yet. Instead, he should find some other colleges that have the best qualities of both schools, apply to all of them as a regular applicant, and see what feels best eight months from now.

As for our applicant who needs to finish her essays, she is probably stuck on her essays. If so, it's likely she is trying to write them Tuesday night at 10, after a full day of school, band practice, homework, and a dinner that involves microwaved pasta, no lettuce, and little family time.

If this describes your friend, here is her antidote - no essays on Tuesday. Carve a two-hour block out of Saturday or Sunday (or both), work on your applications then - and only then - and forget about them during the week. That way, you get to study and learn, work on the homecoming float, have a great senior year, and write great college essays to boot. Plus, your applications will be done by Thanksgiving, so you can spend Christmas break with your family, not with your computer.

It's time to deflate. Be happy Jennifer's mom is off her back, tell the bridegroom ED doesn't have to be, and make sure your pal with the essays gets a real meal next Tuesday. You'll be happier, they'll be happier, and you may find your first college application will be easier to complete than you thought.

(Oh, right. What's another reason your friend might not be able to write her essays? Click here.)

Posted by HSCW Editor at 8:11 AM No comments: