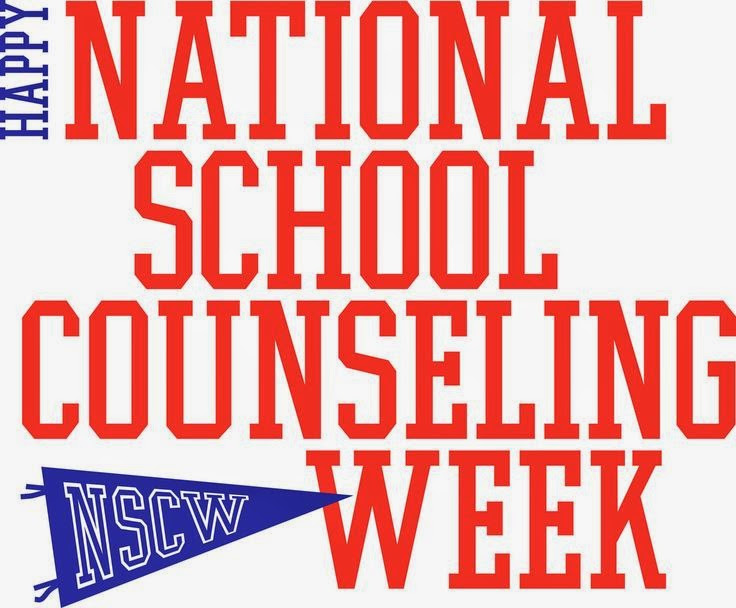 It just figures that National School Counseling Week starts the day after the Super Bowl.

The country gorges on guacamole-covered chicken wings on Sunday, and when America's most misunderstood group of educators asks for three nacho chips and a high five on Monday, the country is too tired to party.

In some ways, we don't mind. The last time we made headlines, most people surveyed felt that school counselors were more of a hindrance than a help in applying to college. Before that, we were the punch line of a car ad -- "Your guidance counselor drives a minivan" -- or we were known as the washed-up teachers who were given offices close to the principal so he could keep an eye on us.

But Jenny doesn't see us that way.

Jenny was the quiet, slender girl who didn't cause anyone trouble, except herself. When two or three students saw Jenny needed help, they went straight to the school counselor, who called Jenny into that office close to the principal to talk about it in a safe, confidential place. Jenny got help, and became an even more beautiful person.

Steve doesn't see us that way either. Three weeks into school, he had his fifth unexcused absence, and was on his way to flunking a required course. He told his school counselor he was working late to support the newborn son no one knew he had. His counselor asked the teacher to give Steve one last break, but never mentioned why. Steve got it, graduated, and got a full-time job that paid enough to take care of his young family.

If you didn't know that, you're not supposed to. When someone's life slips or they don't know where to turn, school counselors give them the space for grace and dignity to rebuild and strengthen their lives, all without fanfare. Sometimes, if you don't know we're doing our job, we're doing our job pretty well.

Of course, we aren't perfect. Most of us work with 450 students at once, and some have twice that number. Since many principals think we should change schedules instead of lives, we don't have as much time to help students as we'd like, and most of us were never -- never -- trained how to help students apply to college.

I bet you didn't know that either.

Old habits die hard -- school counselors know that for sure -- but if you have a minute this week, stop by and thank your school counselor for everything you don't know they're doing, and put in a good word for them with the principal. We might not score winning touchdowns or drive fast cars, but when the goal is to drive 450 students to win their own big game, the minivan really rocks it.