Education Is Getting National Attention Again! 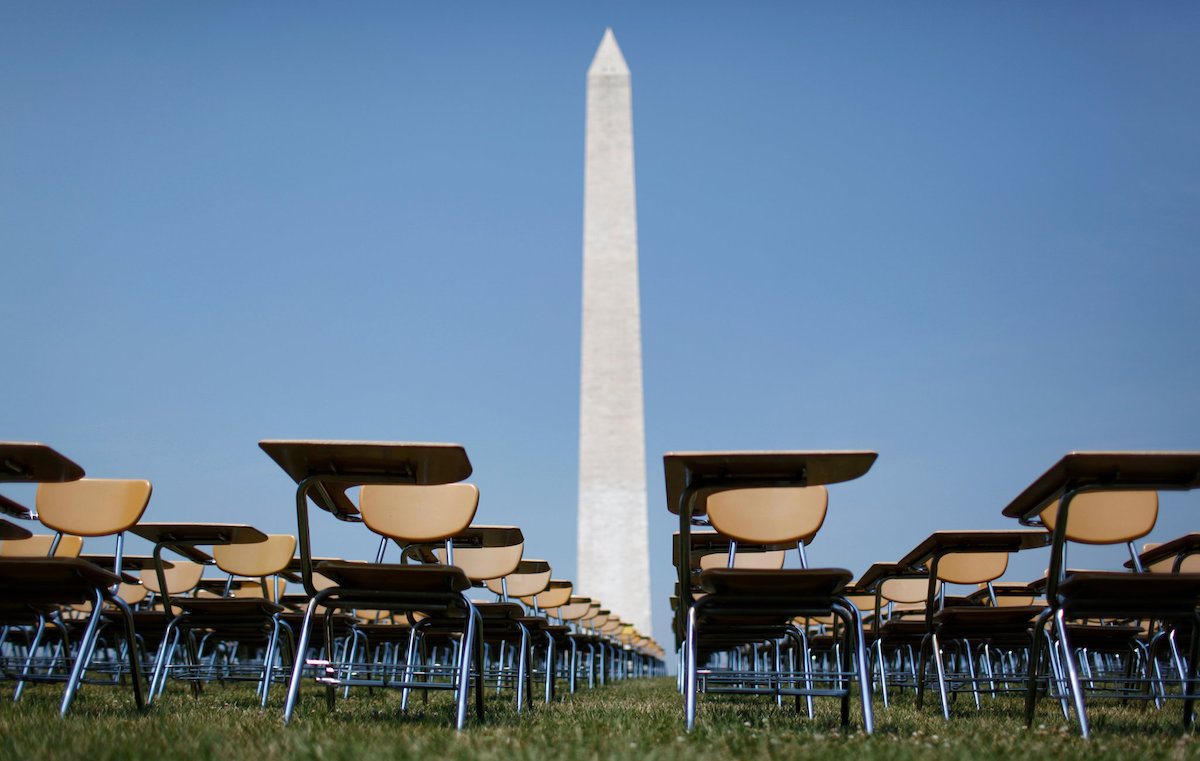 This has been a week of higher education in the news, particularly funding of higher education. We may be just a week into the new legislative cycle, but talk in Washington is already centered around loan forgiveness for student debt, and free community college for everyone. Meanwhile, states are once again picking up on the idea of requiring completion of the FAFSA as a high school graduation requirement, an idea that has not been discussed in the better part of four years.

The debate over student loan forgiveness is a little more complicated than most people would think. It’s easy enough to say, give the students a break, so they can use that money to stimulate the economy by buying a house (note that I’m passing up the obligatory avocado toast joke here), while others say this is the least that can be done for students who got hit with excessive tuition increases when government funding of colleges just about dried up in most states.

The other side has its share of legitimate points as well. The undercutting of higher ed funding was largely done by the states, not the US government—and that’s who underwrites much of the student debt in question.

In addition, while it’s true the federal government is making money off of the interest they’re charging on student loans, the rate of interest is much lower than banks charge—and, there is a difference between changing loans to interest-free loans and forgiving the loan completely. Look for some kind of compromise here involving interest-free loans that will be forgiven after, say, ten years of timely payments.

The case for completely free community college is even more detailed. K-12 public schools are said to be free, but they aren’t—they are paid for by taxpayers. Applying the same model to community college would mean an increase in taxpayer funding of education, which means the money shows up either by taking it from an existing program, or raising federal taxes. If you want to see some serious backpedaling done by someone wearing $200 shoes, ask any legislator what entitlement program they would cut to fund “free” community college. And a tax increase to pay for community college? Sure.

Other data gives an even longer pause to consider this idea. Many states and cities offer some kind of free community college program, and their data tends to show that the students who take advantage of the program are students who either already planned on going to college, or students whose families can afford to pay for community college. There’s also the question of participation levels. An incredible program exists in Detroit where all Detroit high school graduates qualify for free community college (or even four year college) and get mentorship support once they’re there. The participation rate? Less than 50 percent.

Finally, there is the argument that is borne out by very new data, showing that FAFSA completion among low-income students has dropped dramatically. If they can already get free college, but aren’t, why would another free program make a difference?

This last point is also driving more states to consider adding a FAFSA completion requirement for high school graduation. Several states have realized incredible increases in FAFSA finishes as a result of such a requirement, which always includes a parental waiver. Still, others are concerned that adding this requirement could simply make it harder for students to graduate—especially students who have no college plans, and forget to fill out the form. Reducing the odious number of questions on the FAFSA may be the compromise both sides are looking for.

These are not easy issues to discuss, but it is good to see them once again making headlines, a sign that perhaps—just perhaps—education is once again getting some of the national attention it deserves.