Subject Tests Are Gone. So? 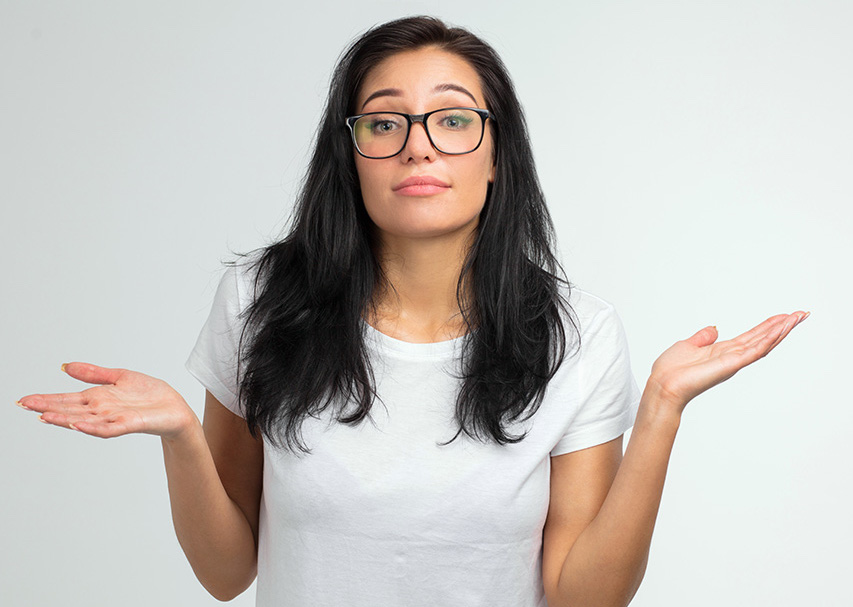 Counseling offices across America are abuzz with this week’s news from College Board. If your spaceship has just landed, the announcement had two parts:

The early response to the first announcement seems to be a unanimous “”good riddance”. While the objective of the writing sample was noble— give colleges some sense of how a student writes without the “help” of an essay tutor—the writing portion was greeted with little enthusiasm from the get go. Could a piece of writing produced in 45 minutes really give colleges a glimmer into the ability of a student to do college writing, a task that typically involves putting together several drafts over a week or more?

Combined with the training the graders of the essay received, many colleges opted to collect the writing scores but not use them for admission, waiting to see if any patterns came forth between the scores on the essay and student grades in their first freshman English class. When no such patterns appeared, colleges began to drop the essay requirement, especially since it cost students an additional fee on top of the basic SAT. SAT’s dropping of the essay may be the greatest ex post facto decision in the history of standardized testing.

Of course, killing off the Subject Tests may be a close second. I always thought Subject Tests would prove to be a more accurate measure of student ability than the SAT, but they were always used in addition to the SAT, not in lieu of it. This meant added cost and time, factors that skewed the use of the tests towards wealthier students and more selective colleges.

The few colleges requiring Subject Tests started to question their validity as the test optional movement came into vogue, with the last college dropping the requirement in the years before COVID came. While some colleges in the US still “strongly recommended” them, even that requirement was generally abandoned this year—so, their demise isn’t all that much of an earth shaker, either.

What seems to be the biggest issue behind this announcement? Early speculation is that some of the colleges that used Subject Tests will now urge students to submit AP scores instead. Since the value of AP classes has fallen into scrutiny in the last few years, battle-scarred counselors are afraid this emphasis could renew efforts to get students to take more APs, even if it’s not in their best academic interest to do so.

The worries about a new reliance on APs is likely to be overblown. The number of students taking Subject Tests has declined steadily because fewer colleges use the scores; if that’s the case, are the colleges really likely to replace Subject Tests with anything? In addition, Subject Tests are designed to measure what students learn in high school, while AP classes are designed to measure what students learn in classes that contain college-level material. Are colleges really that eager to basically tell high school students they need to start taking more college-level classes as early as 10th grade, when their current models of admission don’t even include Subject Test scores anymore?

The counseling world is eager to see what role testing will play in next year’s round of applications, as test sites for the SAT and ACT remain closed in many states. This week’s announcements are likely to affect the admission requirements of less than two dozen schools, if that—and since those will be highly selective schools, most students will only know what a Subject Test is because their counselor will be telling them they don’t exist anymore.

It’s business as usual, where the possible admissions behavior of about 25 colleges may make the headlines, but won’t mean a thing to most of our students. Carry on.