Colleges—Go Test Optional for The Class of 2022 Now 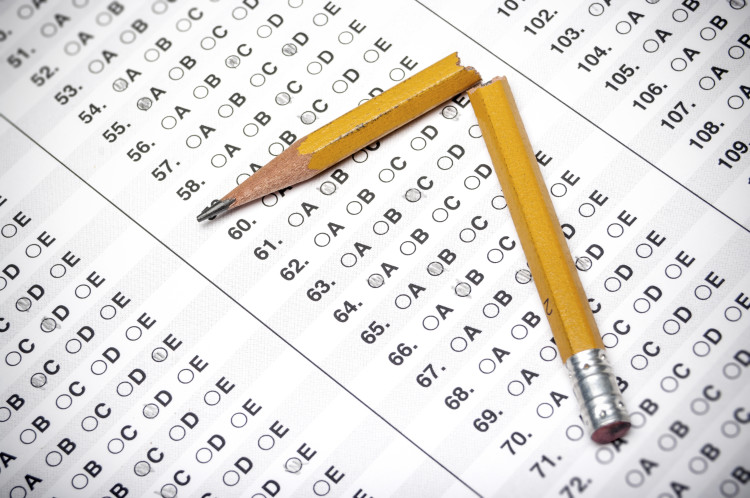 There are two big no-nos when it comes to telling college admissions offices how to do their business. The first rule is, don’t. It’s not exactly rocket science to assume that colleges don’t like someone else telling them how to run their offices, since we—that’s counselors—certainly don’t like it when other people tell us how to run our counseling offices.

The second rule is, if you’re going to make a diplomatic suggestion for colleges to consider, don’t do it during application season. December–April is all about bringing in the next class, not about planning for the following class.

Knowing these two rules all too well, I hesitate to break either one, let along both—but here goes.

I’d like every college that typically requests test scores of all of its freshman applicants to either continue the moratorium they started this year, or start making the scores optional, for the students in the high school Class of 2022. My reasons for this request are simple, and most are for the benefit of—wait for it—the colleges:

Not every student you want on campus will have test scores to give you. A good number of states offer the SAT or ACT for free to their public school juniors. Many of these same schools are meeting online, and some have never met in person at all this year. Expecting these schools will open for the sole purpose of testing is wrong at an incredible number of levels. So is assuming that the states giving students vouchers to take a national test are safe states for students to expose themselves to students they’ve never met before. The reasons school is closed are the same reasons why those states shouldn’t offer tests—and if the students don’t test, they can’t meet your testing requirements, no matter how bright they are

Most of the test scores students will submit won’t reflect their best effort. I have long had issues with students who are convinced they won’t get a good SAT score unless they take the test four times, but I understand their point—it’s pretty tough to take the test once and say you can’t do any better. Students had trouble taking the test once this year, let alone more than once, and most of the obstacles they had to deal with are still present. This includes the school-based test prep classes and seminars many students participate in. They may have migrated to online, but reports suggest most of them have lost something in translation. Unprepared students don’t do their best on the test, making their scores inaccurate—and it’s harder to deal with inaccurate scores than with no scores at all.

The validity of the scores will be at risk next year. All of the hurdles students are facing in taking the tests would make it impossible to compare scores for next year’s applicants to scores from pre-COVID classes. Would we expect fully-prepped, in-person-taught students from two years ago to score higher that their under-prepared, online-taught peers from next year? Yes. Does that really mean a 25 on the ACT two years ago isn’t the same as a 25 on the ACT this year? Probably. Will the college rankings folks see it that way? No.

It would be easy enough to point out that this decision is also in the best interest of very stressed, Zoomed-out students, and that many colleges going test optional this year saw record increases in early applications, but you know this already. You also know that many students typically start their testing cycle in December of the junior year, and many couldn’t get to a test. Combined with the lack of test prep access for many students—including a huge swath of first generation and low income students—it’s time to set aside this year’s applications for five minutes and give the Class of 2022 one less thing to worry about, right now, doing your institution a favor in the process .

In exchange, I’m more than happy to hear your suggestions on how my school can improve on its highly unreadable transcript (especially since I don’t work at a school anymore). Deal?