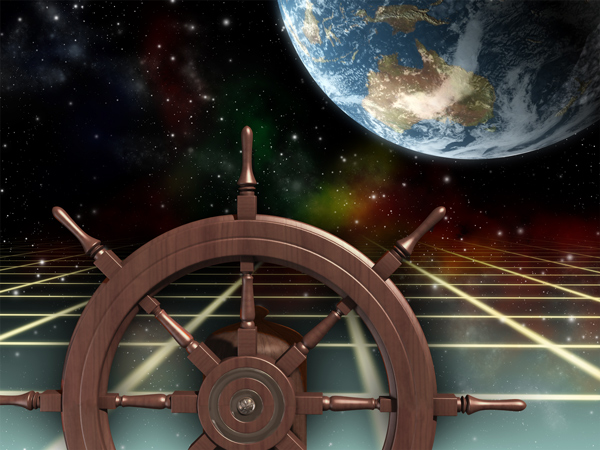 (For your seniors, and for your summer enjoyment—an excerpt from my new book, College is Yours 3. It’ll be out in the fall. See you then.)

Seniors, sometimes the life you build turns out to be the life you don’t want to live after all. If that happens to you, I offer you this story for safekeeping. I hope this lad’s adventures do not await you—but in the event a day come that leaves you wondering about your own capabilities, remember this.

My first client was a wreck. A bright enough boy, with good grades and test scores to boot—but no self-esteem. None. He clung to the sides of the hallways between classes, didn’t ask many questions about college, and ended up in the honors college of a public university he had no business going to. For as nice as it was for some, he had other things to do, and just didn’t know it.

Fall of the freshman year, disaster was right at his heels. Between the blasting stereos and the late night screaming—and this was in the honors dorm—he finally figured out this wasn’t the place for him. After two weeks, he packed his bags and headed for home. He managed to enroll in the fall semester of a local commuter college that started late, but he really longed for something different. He reapplied to a residential college where he thought things might be better. He knew some students who went there, the campus was pretty, and it was big enough for him to be anonymous, just like always.

He headed out for his third college on New Year’s Day, less than six months after he’d graduated from high school. After about three weeks, it was pretty clear this place wasn’t heaven either—and yet, something was different. The stereos weren’t as loud—it was Winter semester, after all—and a couple of professors talked to him like he was a human being, so he decided this was his place to make his stand. For once, he was going to steer his destiny, and not the other way around.

With that change in attitude, things worked out pretty well. He met up with some high school friends, who invited him to join their intramural basketball and softball teams (he was awful, but it didn’t matter—so were they). His understanding of classical music impressed a couple of girls enough to get past his low self-esteem and go out on a couple of dates—nothing intense, but still reassuring.

His academic interests led him to work as an assistant on a research project studying language development among American children—groundbreaking stuff at the time—and he gained the respect of his instructors, especially the writing profs, who told him he really had something if he wanted to work at it.

Twenty-four months after starting at his third college-- two and a half years after graduating from high school—he signed his first employment contract. Two days after that, he walked across the commencement stage, not once but twice, having earned enough credits for two separate degrees, making him the first in his family to graduate from college, and a working stiff to boot.

Three months after that, he turned 20.

I know you have worked hard to build the very best future you possibly can. In the event your current plan doesn’t work out, there will be another plan for another day. Listen closely, always be receptive to the possible, ask for help when you need it, take help when it is offered. Know that the choice to succeed is ultimately yours to make and yours alone, but also know you are never alone.