What We Aren’t Learning From the Quarantine 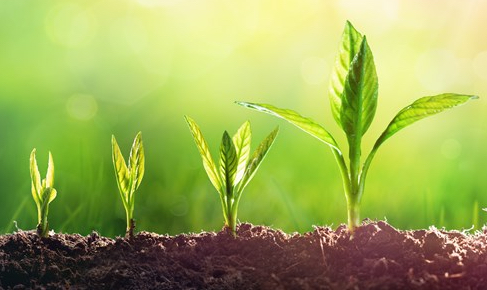 It’s a little awkward to say crisis brings out the best in us, but history is replete with examples of exactly that. A country in depression with one of the worst air defense systems in the world leads the Allies to victory in World War II once half of the planes needed to fight are made—by a car company. The polio epidemic is stanched by a researcher who finds a vaccine for the disease, then refuses to protect it with a patent, so more patients can benefit from it. You name the crisis, we know how to turn it around.

This is why hopes were running so high at the start of our current quarantine. Within a week—sometimes within a day—of governors closing schools, K-12s and college responded with remote versions of learning that were far from perfect, but not too shabby. Their value has started to fade as spring arrived, but then again, name a physical classroom where instructional quality was better in May than it was in March.

Hopes ran high for even greater successes as a result. If we can put learning on remote platform this quickly, the thinking went, imagine what we can do if we see this pandemic as a chance to right the inherent wrongs of our educational systems, rethink the whole thing, and finally have our educational act together by fall of 2021.

It’s too soon to speak with any authority whatsoever about what’s going to happen fifteen months from now—what teacher imagined what would happen on March 15 if they had been asked about it January 15—but the early signs are suggesting a longing for business as usual. A recent poll of college presidents shows 50 percent of those asked are working on a plan to have campus-based classes this coming fall, and K-12 districts are diligently working on some kind of plan where remote learning plays a minimal role in instruction.

Neither group can be blamed; colleges know there’s really no reason for parents to spend $50,000 to have their kids take online classes from the family living room, and K-12 remote classes only work in large part due to the presence of parents working from home, a situation that can’t last forever. But these plans are largely based on the assumption that we’ve looked at how we’re teaching our students, and decided that the best way to move forward is to stay anchored in the past, an assumption that wasn’t as universally accepted before the pandemic.

It’s clear the strategy for this Fall then, is a combination of Ford’s answer to World War II, and Jonas Salk’s cure of polio—let’s use a completely remote learning model (something colleges were never meant to do) to kill time, hoping that some research chemist will find a cure for the virus, and be willing to give it away for free. With that in place, the plan for fall of 2021 comes into focus—we can finally go back to the way we used to do things.

If that’s the only lesson we’re going to learn from school from afar, we’ve earned a failing grade. Remote learning has required those with less to fall even farther behind, and our clinging to dated models of what college is continues to be a disservice to the 60 percent of college students who neither live on campus nor go right to college once they’re 18.