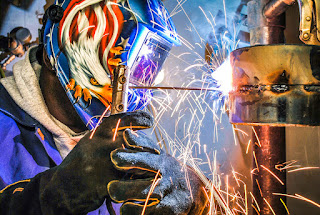 Posted by HSCW Editor at 3:40 PM No comments:

Recipe for a Counseling Disaster 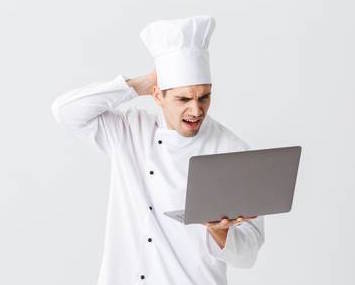 In the interest of trying to achieve some work-life balance, I like to cook. This is not to suggest I’m terribly good at it; if you’ve ever seen those articles about what Pinterest projects look like in real life, my cooking could be featured in them. Still, there’s nothing quite like spending the better part of an afternoon improving my onion mincing, or watching the process of milk and flour become pot pie, all with a little music on in the background (Beethoven’s first piano concerto really makes the old masters pretty approachable).

My interesting goes back to BRF—Before the Rise of the Foodie—and even though America’s love for Rachael Ray has cooled, there is a residual effect to this wave of culinary interest that has come with a terrible price. Recipes are now eight pages long.

This snuck up on me one busy Wednesday, when it was my night to cook, and I was caught short for something to make. I picked up the phone, typed in the name of two ingredients I had, and up popped a picture of something I thought I stood a chance at making. Two clicks later, I thought, and I’d be at the list of ingredients, and on my way.

As I recall, here’s the essence of what came next. “My love for this dish goes back to the shores of Ellis Island, where a shy son of an Italian watchmaker and an Irish girl with a rare love of oregano met in line to begin their new lives. Little did my grandparents know that their chance encounter would lead to their spending those lives together for the next fifty-six years. It also led to the best Sunday Chicken Croquette recipe known to the New World.”

And on it went. Four more paragraphs about Lorenzo and Saoirse, followed by an in-depth review (and seven pictures) of the diameter of the bubbles the milk should show while blending the ingredients. Thinking the end was in sight, I carried on, until we got to the discussion of the ratio of oregano in the Italian breadcrumbs.

I then opted to use my phone for its more primeval culinary purpose. I ordered pizza, asking for extra oregano in the crust, out of respect for Saoirse.

I’m pleased to say most recipe websites are getting the message, as most of them now have a button at the beginning of the post that says “Skip to Recipe.” Still, I can’t help but wonder how the makers of these sites got it in their heads in the first place that I would choose to go to a recipe website to do light reading. I’m looking for a recipe so I can cook. Is that really all that hard to understand?

Since work-life balance is supposed to benefit both parts of life, I’ve taken my lesson from Lorenzo and applied it to my work as a counselor. How many times does a student come in looking for some pretty basic information, and I feel compelled to inundate them with the theory of Carl Rogers? If a student wants to know the average ACT score for students admitted to Michigan State, do I really need to explain the limits of standardized testing, or can I trust them with just the number, and know they get what that means?

It’s certainly true many clients come through the door asking a question that has nothing to do with the issue they really want to talk about, and our professional training gives us the skills we need to make the difference in their lives they really need. At the same time, if a student comes running into our office and asks what time it is, it’s pretty likely they don’t need to be given the history of the sundial—they just don’t want to be late for class.


Our time as counselors is precious, and so is the time our students give to us. Let’s make sure our advice respects that, and is equally precise.

Posted by HSCW Editor at 6:37 PM No comments: 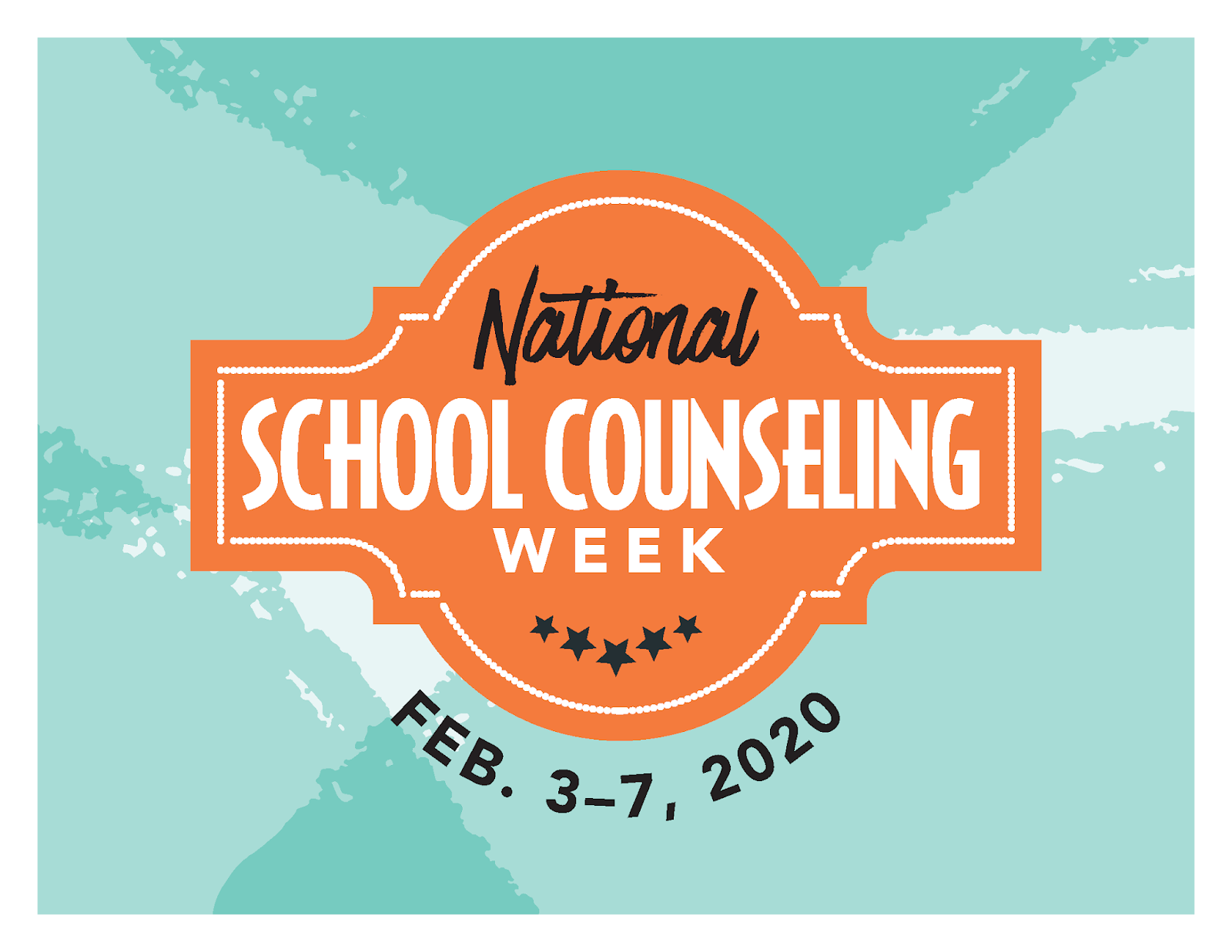 It just figures that National School Counseling Week starts the day after the Super Bowl. The country gorges on guacamole-covered chicken wings on Sunday, and when America’s most misunderstood group of educators asks for three nacho chips and a high five on Monday, the country is too tired to party.

In some ways, we don’t mind. The last time we made headlines, most people surveyed felt that school counselors were more of a hindrance than a help in applying to college. Before that, we were the punch line of a car ad — “Your guidance counselor drives a minivan” — or we were known as the washed-up teachers who were given offices close to the principal so he could keep an eye on us.

But Jenny doesn’t see us that way.

Jenny was the quiet, slender girl who didn’t cause anyone trouble, except herself. When two or three students saw Jenny needed help, they went straight to the school counselor, who called Jenny into that office close to the principal to talk about it in a safe, confidential place. Jenny got help, and became an even more beautiful person.

Steve doesn’t see us that way either. Three weeks into school, he had his fifth unexcused absence, and was on his way to flunking a required course. He told his school counselor he was working late to support the newborn son no one knew he had. His counselor asked the teacher to give Steve one last break, but never mentioned why. Steve got it, graduated, and got a full-time job that paid enough to take care of his young family.

If you didn’t know that, you’re not supposed to. When someone’s life slips or they don’t know where to turn, school counselors give them the space for grace and dignity to rebuild and strengthen their lives, all without fanfare. Sometimes, if you don’t know we’re doing our job, we’re doing our job pretty well.

Of course, we aren’t perfect. Most of us work with 450 students at once, and some have twice that number. Since many principals think we should change schedules instead of lives, we don’t have as much time to help students as we’d like, and most of us were never — never — trained how to help students apply to college.

I bet you didn’t know that either.


Old habits die hard — school counselors know that for sure — but if you have a minute this week, stop by and thank your school counselor for everything you don’t know they’re doing, and put in a good word for them with the principal. We might not score winning touchdowns or drive fast cars, but when the goal is to drive 450 students to win their own big game, the minivan really rocks it.

Posted by HSCW Editor at 5:18 PM No comments: