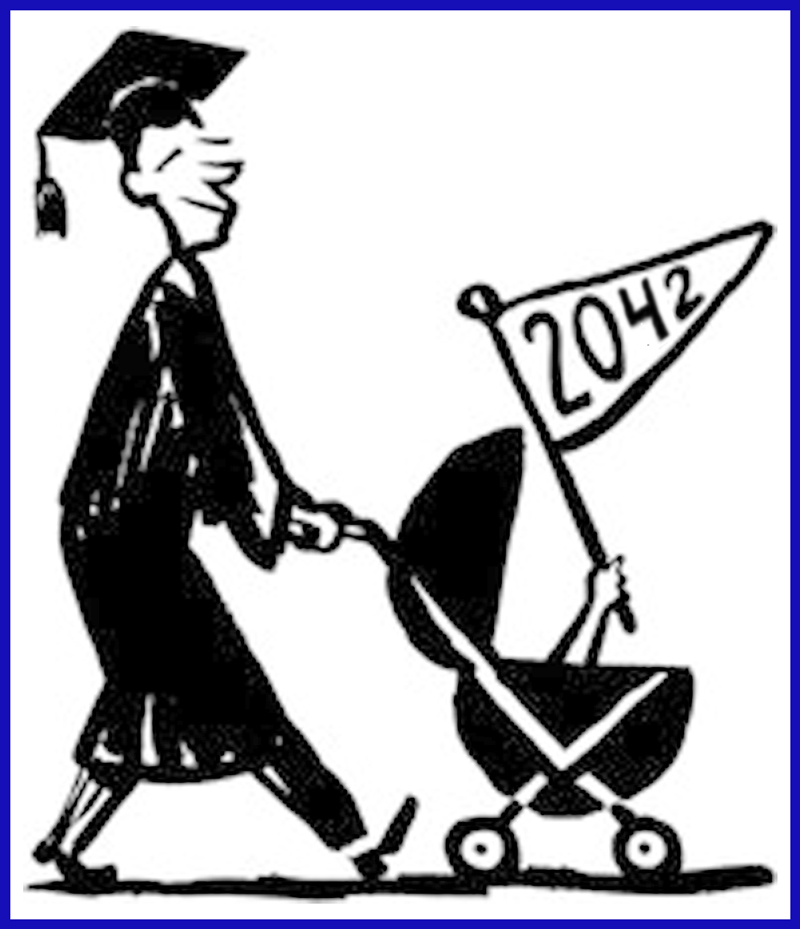 At first, it seemed like a monumental moment of change, the kind of shift that comes out of nowhere but changes things forever. Conveyed by a photograph on Twitter, the small paragraph on John Hopkins’ admission page simply indicated that, in the interest of creating a class as rich and diverse as possible, the storied college was no longer using legacy status in admission. In other words, it no longer mattered if an applicant’s parent, uncle, or other relative had gone to Hopkins; that was no longer a factor in their recipe for admissions soup.

It’s easy to see why so many people see this as a big deal. Giving special consideration to the next generation of applicants is as much a part of selective college lore as elbow-patched corduroy jackets and secret societies, a part of doing business that encouraged alumni to be actively engaged in the life of their alma mater, both in and around the development office. Even when studies suggested legacy admissions had little effect on the bottom line of a school’s donation ledger, it was seen as a way of engendering a sense of community and continuity.

It’s certainly true that institutional memory is needed to keep the traditions and quirks alive that distinguish one school from another (I’m looking at your Hey Day as an example, Penn), but do next-generation students fill a special niche in that memory? If so, is that a role that’s worth restricting a good percentage of scarce seats in the class, for students whose high school credentials alone might not be enough to garner the admissions committee’s attention? Hopkins evidently decided it was not, and a new day in college applications emerged.

But for those who are convinced this move was made at a moment’s notice, take care. Subsequent research has shown Hopkins has diminished the use of legacy for about ten years or so, using the data to confirm what many have long suspected. To be sure, the college still admits students who have family ties, but the percentage of legacies is down substantially—by about 75%—now that it’s not a part of the admissions algorithm. Further, no reports exist of declines in alumni giving, the area seen as the chief beneficiary of legacy admission. That’s not to say every Hopkins alum is thrilled with this change, but those concerns, at least for now, seem to be more personal than institutional.

The approach Hopkins used here is reminiscent of the approach many colleges took when deciding to make the ACT and SAT optional parts of the admissions process. Rather than wake up one morning and simply flip a switch, most of these college approached the question through data gathering, discussion, and review of the college’s mission. What additional information did test scores provide that weren’t part of other sections of the application—and even if there was some gain, did that come at too high an institutional price, or at the cost of the well-being of the students? The test-optional movement has made incredible gains over time, but it is more the result of deliberate engagement of key questions than the snapping of fingers.

The test-optional movement and the Hopkins decision serve as strong reminders to those eager to make sudden shifts in higher education policy that there is sometimes an upside to change being glacial. A ten-year deemphasis of legacy gave Hopkins alumni the opportunity to embrace the change and celebrate it, and the thoughtful approach colleges have used to review the role of testing in admissions has led to few, if any, colleges going back to requiring the tests once they made the change. Progress can be infuriatingly slow at times, but these changes are reminders that, more often than not, slow but steady is a powerful element in lasting change. The key is to begin, and to persist.