A Different Thanksgiving, Sort Of 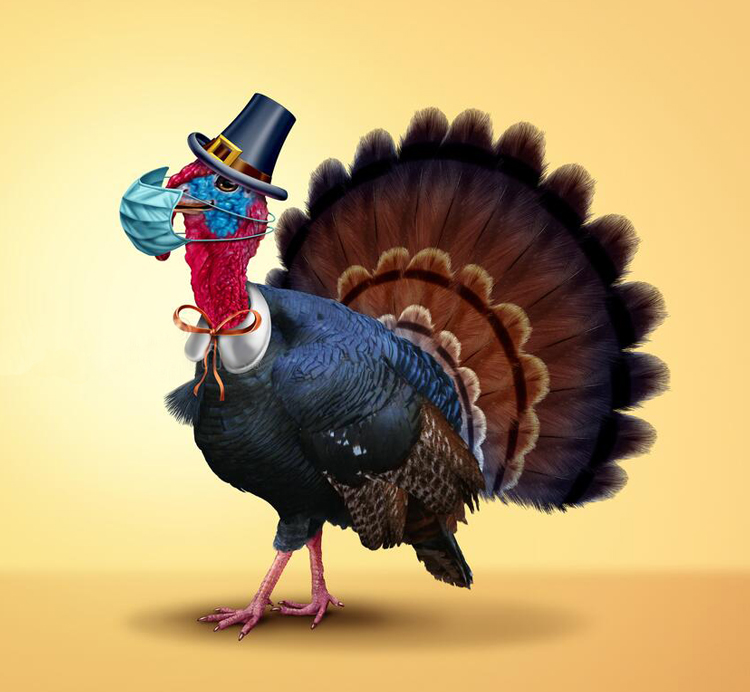 We all kind of figured we would be in a different place this Thanksgiving, but we really had no idea it was going to be this different. Last Thanksgiving, we were speculating how different college admissions would be, now that the Justice Department told NACAC it could no longer enforce a code of ethics that was counted on to keep students sane and colleges on the straight and narrow. We wondered if the Harvard decision, allowing the use of race in college admissions, would change very much—or would the ruling itself be changed by the US Supreme Court? And, on the lighter side, we wondered just how many cable movies it would take before The Hallmark Channel made a Varsity Blues Christmas show.

I don’t know about you, but I’d gladly have those be my biggest concerns now. Our profession saw radical change right before St. Patrick’s Day, when college campuses were closed, SAT tests were cancelled, and students with plans to demonstrate interest in a college had to do so without ever setting foot on campus. We college admissions folks are an inventive bunch, so we’ve taken to the airwaves to meet students and show off colleges, reduced the value of standardized tests, and asked students to talk about what the quarantine has done to their college plans. In a profession where change is glacial, we turned the Titanic on a dime and dodged most of the major icebergs—and wow, are we tired.

Thanksgiving has always been an important time for most of us to put our feet up and consider the big picture, and thank goodness that hasn’t changed. Once you catch your breath, consider where we need to head as we look at our new reality:

Numbers look bad, especially for low income students. The stock market lost a third of its value in March, as families watched their college funds literally fall apart. The market rebounded in time, but the job market didn’t, and neither did the confidence of many families in colleges’ abilities to take care of their children. This was particularly true for low income families, as FAFSA filings dropped 16 percent last year, and the number of students requesting Common App fee waivers this year is down about as much, as of now.

Early Application Numbers are Down. Many colleges are reporting double-digit drops in the number of Early Action and Early Decision applicants, leading many to wonder if colleges are still going to take a disproportionately high percentage of its class from these programs, or open up more slots to students who apply on a regular deadline. The answer is the first—colleges jones on Early programs like you get a buzz on Aunt Marie’s oversalted stuffing—but given the uncertainties of the economy, that could in turn lead to more Early defaults, if students get to this spring and find they just can’t afford their first choice.

Juniors are in need of some guidance—er, counseling. Many colleges made ACT and SAT scores options for this year’s seniors for one simple reason—not enough seniors could take the test, since test dates were being cancelled with the last-minute panache of an absent-minded valedictorian. With December testing cancelled in most of the US, juniors are wondering if they’re going to get the same assistance, not having to choose taking a test you say doesn’t matter this year over, say, their health.

These issues won’t need answers by December 1, but they will need the benefit of fully recharged hearts and minds, just the kind of break we’re used to getting at Thanksgiving. Family and friends may be quarantining this year instead of gathering around our hearth—or, sadly, gone from us too soon—but there is still much to be grateful for.

Justice Department or not, ours is largely an ethical and thoughtful profession, not because it has to be by some code of ethics, but because we choose it to be. This is the same reason why efforts to diversify college campuses will continue in every legal way possible, no matter where the appellate path of the Harvard case may take us. And, happily, there is no sign of any Christmas movie trailer where Taylor Swift is holding a Fiske Guide.

So let’s take a page from a different Christmas movie, and be grateful for the chance to right some new wrongs, and know we are there for each other as we move forward. Aunt Marie’s stuffing may have to wait, but our gratitude for our ability to change the world in our work makes a pretty nifty meal all its own.